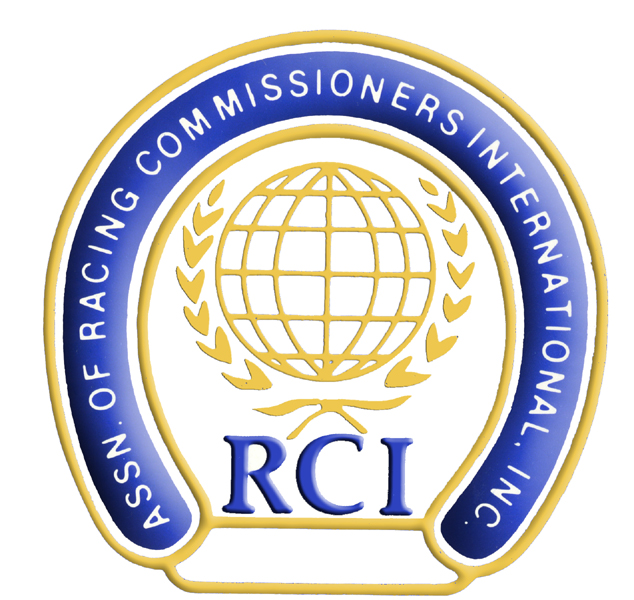 THE ASSOCIATION OF RACING COMMISSIONERS INTERNATIONAL

Tampa, FL – The Association of Racing Commissioners International (RCI) is formally notifying regulators and their testing labs of a new policy that would make it illegal to administer cobalt to a race horse.

The RCI Board of Directors last week voted to sanction trainers of horses that were found to have a cobalt level of 50 parts per billion (ppb) or greater of blood plasma or serum with a “B” penalty, which calls for a minimum 15-day suspension, a minimum $500 fine, and 4 points on the trainers Multiple Medication Violation record. Owners of horses that raced would also face a loss of any purse money earned and the horse would be excluded from competition until a retest at the owner’s expense proves levels have dropped to below 25 ppb in plasma/serum.

The 50 ppb was based upon the unanimous recommendation of the RCI Scientific Advisory Group which met on Tuesday, April 21, 2015 to review a proposal from the Racing Medication and Testing Consortium that was submitted on April 10, 2015.

The RCI Drug Testing Standards and Practices (DTSP) Committee unanimously affirmed that recommendation on April 23, 2015 and it was adopted that same day by the association’s Board of Directors.

The RCI Board also adopted a policy that would exclude horses from competition that were found to have a cobalt level of greater than or equal to 25 ppb but below 50 ppb of blood plasma or serum. Those horses would be placed on the Veterinarian’s List and not be allowed to return to competition until a subsequent test proves that high cobalt levels have dropped below 25 ppb. Subsequent tests would be conducted at the owner’s expense.

The RCI Board of Directors opted to defer action pending further review and comment on an additional recommendation to impose a ten year suspension on trainers of any horse found to have over 300 parts per billion of cobalt in blood plasma or serum. That recommendation was supported by a majority of the DTSP Committee and five of six members of the RCI Scientific Advisory Group.

RCI policies are embodied in the ARCI Model Rules and the Uniform Classification Guidelines for Foreign Substances, which serve as a regulatory policy guide for commissions. In some instances, both documents can have the force of law if a jurisdiction or regulatory agency has enacted a policy to incorporate them by reference.