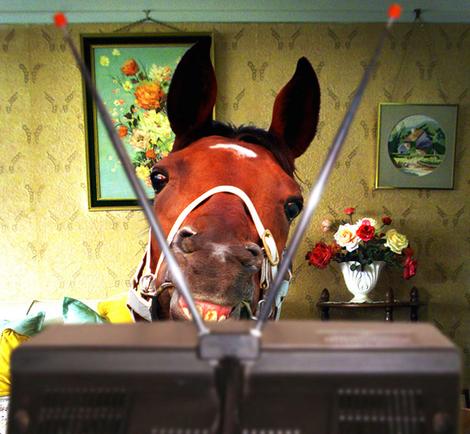 I don’t know about you, but speaking for myself, the last two weeks of equine events have got me racing, pacing, and practicing my piaffes! The games in London were so cool and it was really exciting to be a part of it. Well, at least in spirit as I peeked through a window inside the house; my human friends didn’t go for the idea to install a 72” flat screen TV in my run-in shed. Nevertheless, the doughnuts were in abundance!

Anyway, let’s start with the fact that the host country finally won team dressage gold! Good job Great Britain! Usually Germany sweeps the arena in this category, but after 40 years of successive winning, the team representing England set new Olympic records. The British team also took jumping gold for the first time in 60 years after a nail-biting jump off! That’s right folks, after a tie for first place Great Britain and the Netherlands fought for the gold in an overtime round of team jumping to determine the victors! Great Britain clinched the top spot with ease putting the Netherlands in second and Saudi Arabia with the bronze. The Americans rode their best in the qualifying and final rounds and finished towards the top as well. 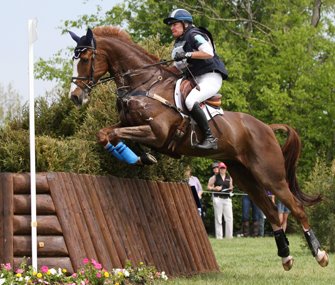 Switzerland took the gold in the individual jumping competition after a flawless round on Wednesday. Great Britain continued to excel in the arena on Thursday when they claimed gold in dressage. All of this is so exciting from a human’s perspective, but let’s shine the spotlights on the horses instead of the medals for a second. These equine guys and gals are amazing… 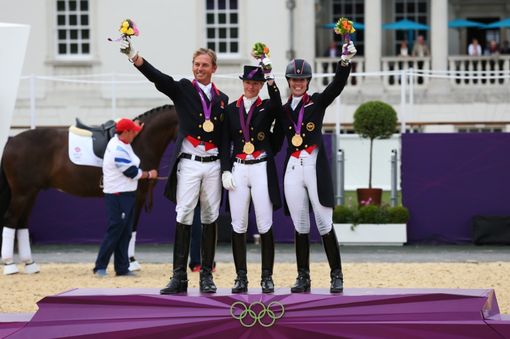 First of all, competing horses have to be at least nine years old to be in the Olympics. Most of them are early teenagers and they are more fit and active than their younger contemporaries. Did you know that a horse at age nine is about as old as a human in their early 30s? But this isn’t even considered “old” for humans competing in the sport. There was even a rider from Japan in the 2012 Olympics that was 71 years old! At the ripe old age of 39, the way I see it, age is nothing but a number!

At least the obstacles in the arena don’t keep growing over the years. They are, however, still set at the highest level. Jumps can reach heights of over five feet and spreads can be over six feet! That’s about 72 mini-carrots wide! No wonder some horses try to stop and get a better look!

So what happens behind the scenes at the equestrian games??

Housing over 100 horses means a lot of food, brushing and, of course, poop! The managers at Greeenwich Park Olympic Stable have already figured out a plan for manure management from the games. It was estimated that over 10 tons of waste would need to be cleaned up per day; that’s 20,000 pounds of poop! It would take you about half a life time to poop that much, but for a horse eliminating 30-50 pounds of waste per day is normal. To learn more about manure management and efficient ways to deal with horse waste on your farm, check out the Equine Science Center’s Fact Sheets on manure.

Greenwich Park plans to convert all of the equine waste into organic fertilizer over the course of a month using an earthworm vermicomposting method. Take a quick online tour of the Ryders Lane farm (located right in New Brunswick, NJ!) to learn more on how the Center manages manure. As an added bonus, play the “Fun on the Farm” online game to test out your competitive skills when it comes to farm and manure management. You won’t win a gold medal for doing well in the Fun on the Farm game, but it is the most exciting way to go “Green”!

The next summer Olympics in Rio de Janiero will bring new and exciting talent, as well as many new horsey faces since most equine athletes will be retired after the London games. As for me, it’s time to get back to the ring to brush-up on my athletic skills. My owner says if I stop eating doughnuts and get serious about my practices then we might be contenders for 2016! Three years, forty-nine weeks and two days to go!

Going for the Gold!

The Flies are in Full Swing!